Since its inception in 2011 by Marshall Charloff (who recorded with Prince on the album 94 East) and the Revolution’s Matt “Doctor” Fink, this five-piece band from Prince’s hometown of Minneapolis has been bringing the most authentic production of Prince and The Revolution in the world to audiences of all generations. From “Little Red Corvette” to “Purple Rain,” Charloff’s uncanny channeling of Prince’s magic—from his inimitable appearance, to his thrilling vocal imitation, to his electrifying mastery of the guitar and piano—will have you partying like it's 1999! 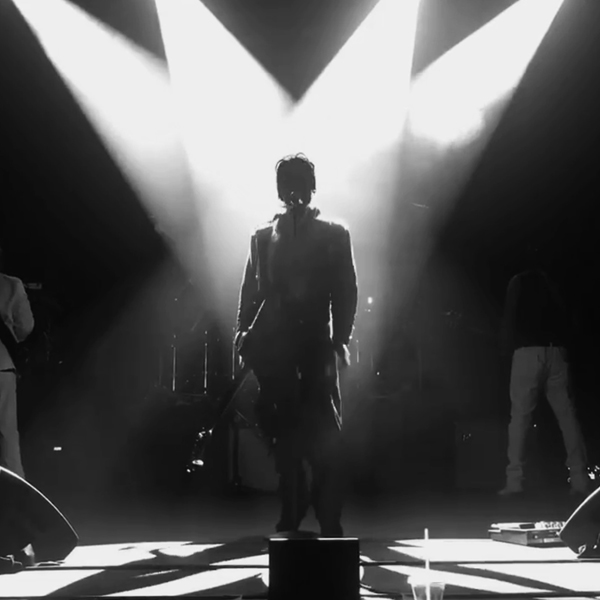 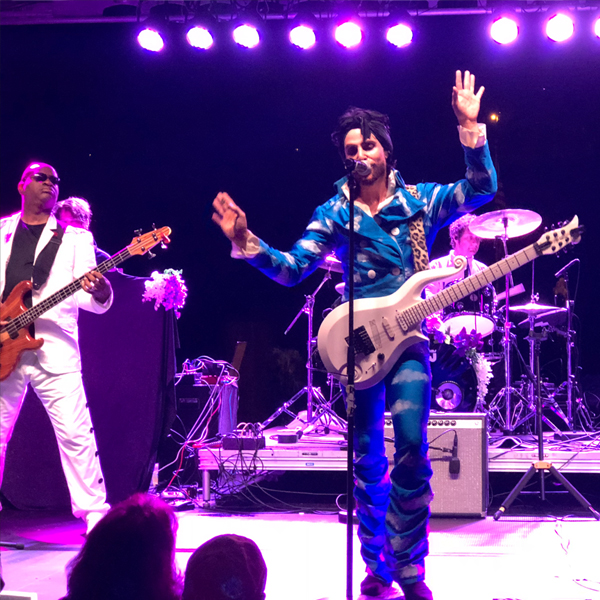 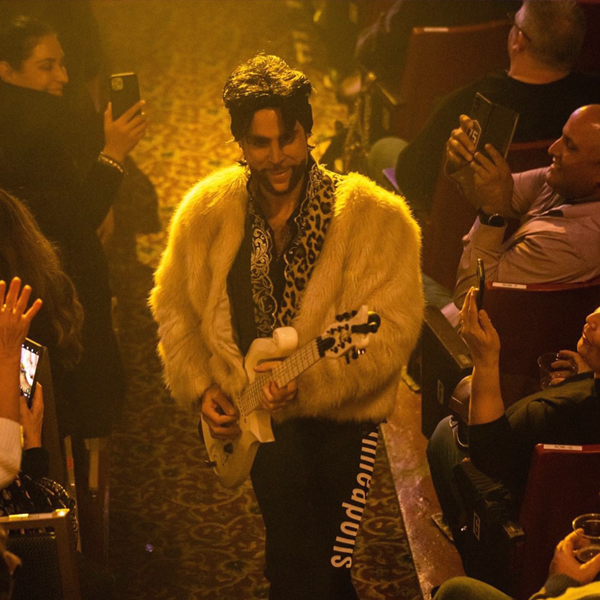 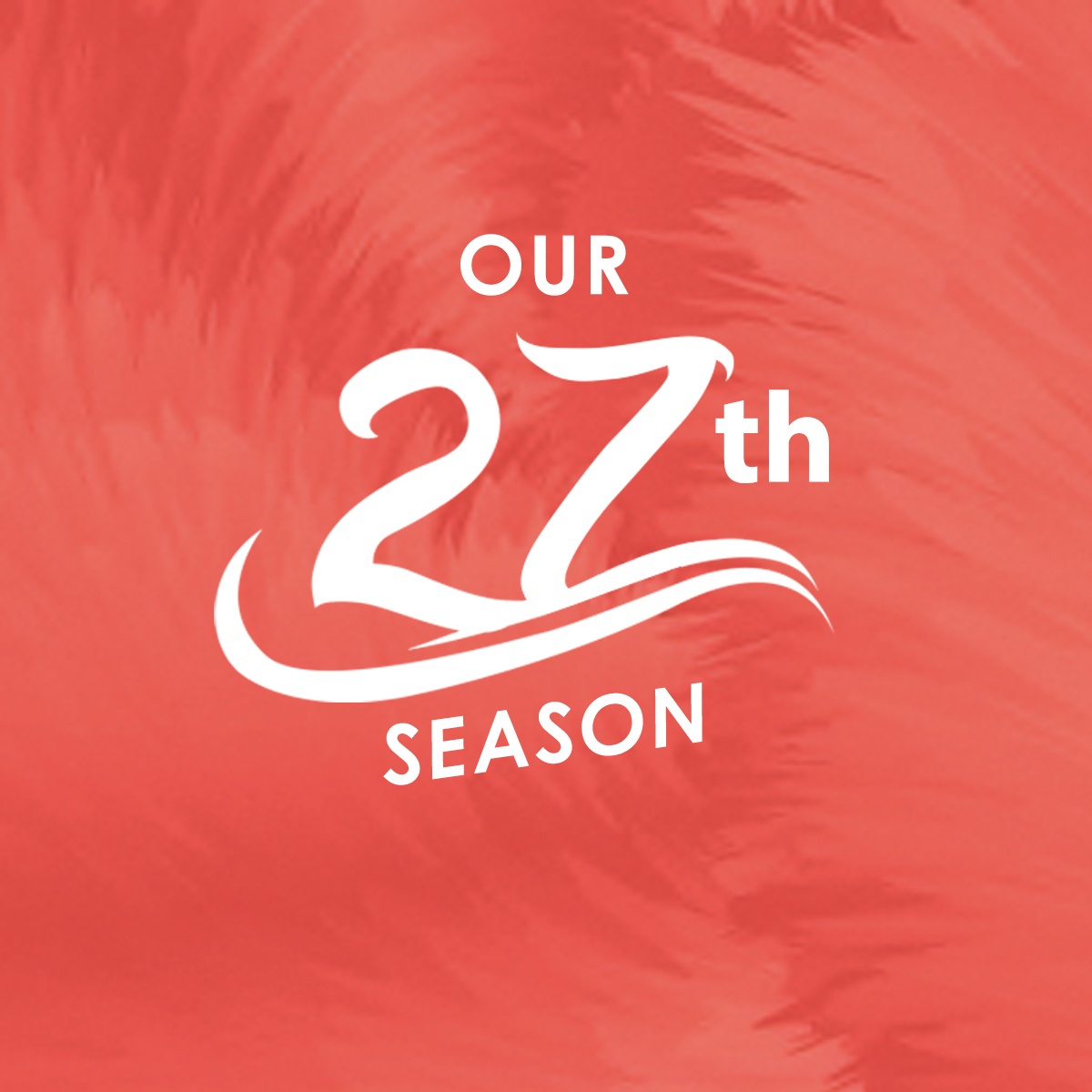